Today we make an introduce for classic handbag style of Hermès.

Most brands, even those who produce at a global scale. Limit things in one way or another in order to simplify their supply chains. Either they only make a limited number of shapes at one time, or they only make a certain number of colors. Even brands like Gucci, which seems to have an endlessly diverse product array. Put the majority of their bag resources into a few big lines. Like the Dionysus, Marmont, Sylvie and Ophidia collections that are out right now. The biggest exception to this is Hermès. Just like Hermès is the biggest exception to almost all the rules in high-end accessories.

Over several phases, but the idea for the bag dates back to 1923. When the first version was created to commemorate the launch of a new model of Bugatti. If you’ want to know whether the Bolide or the similar-looking Louis Vuitton Alma Bag came first. We have all the history you could want on that story. 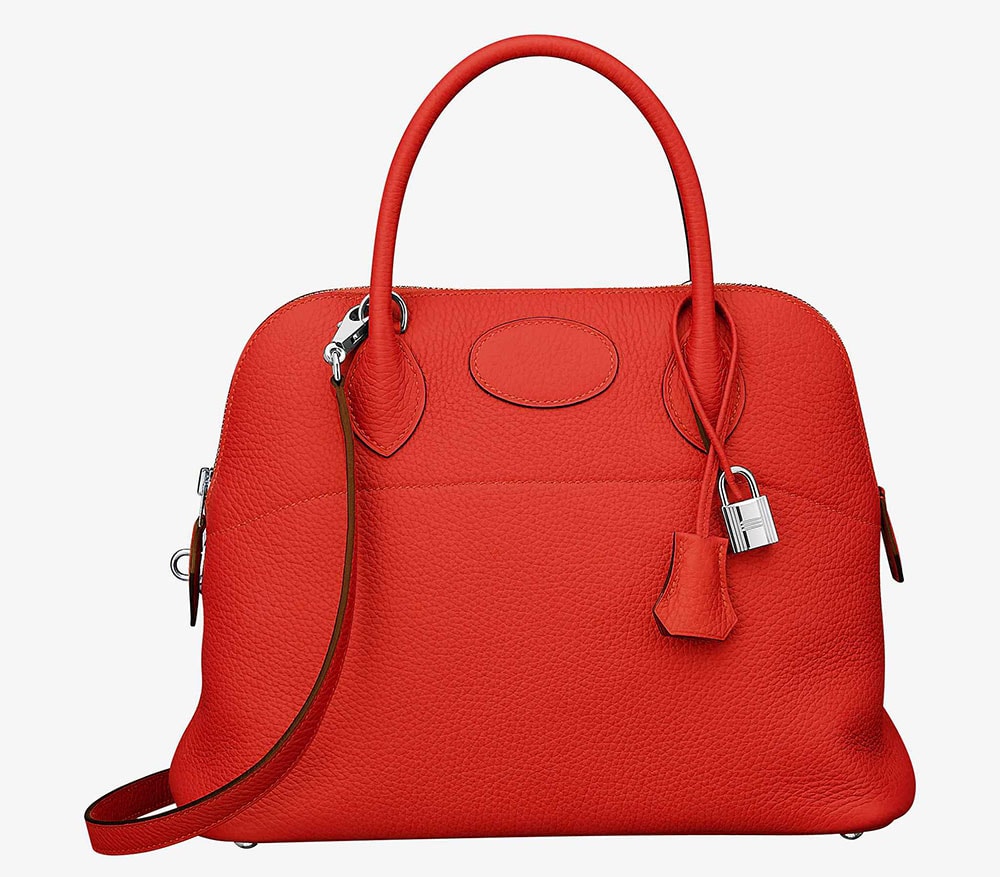 The original Plume Bag was released as a travel piece in the 1960s. Based on archival Hermès luggage designs that stretched back another four decades. Rumor has it that the Plume was first made in the day bag size. We know now at the request of legendary French actress Catherine Deneuve. 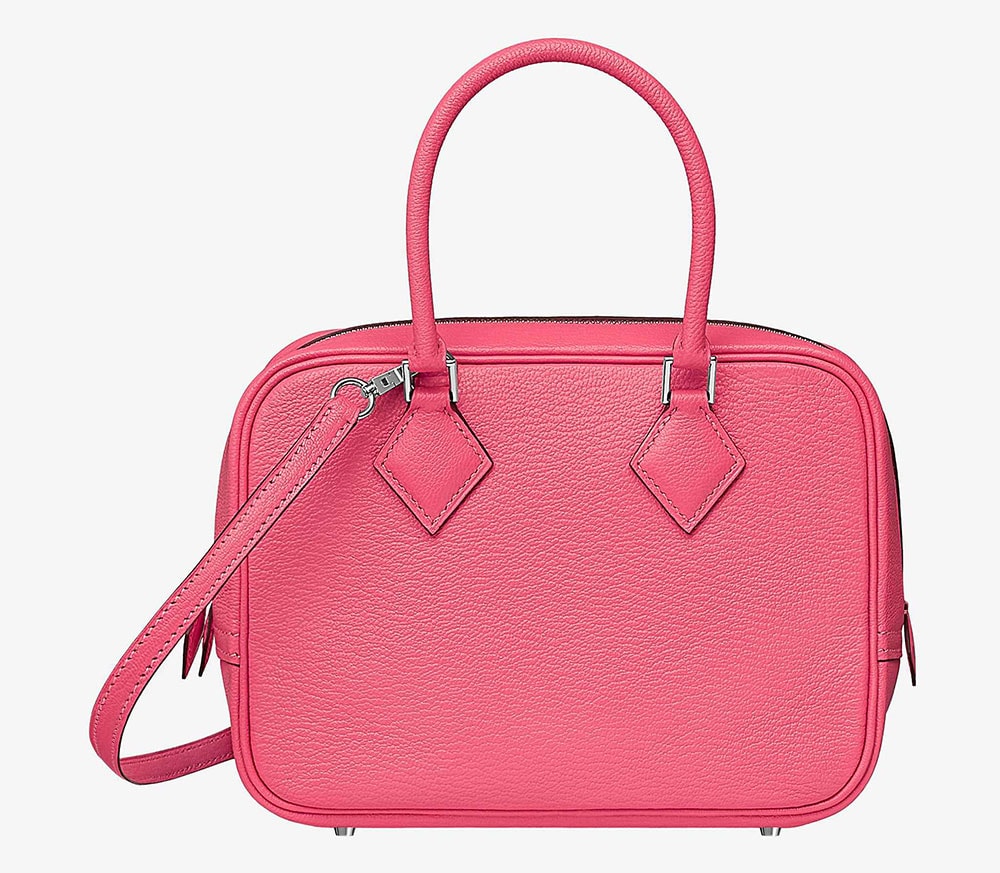 Although the Victoria II bag, which is now common, dates to 2007. I was unable to find the debut date for the original Victoria. Either way, the reasons it remains a classic are clear. The bag’s simple, functional shape and roomy interior. Mean it could be a native to virtually any period in modern handbag design history. 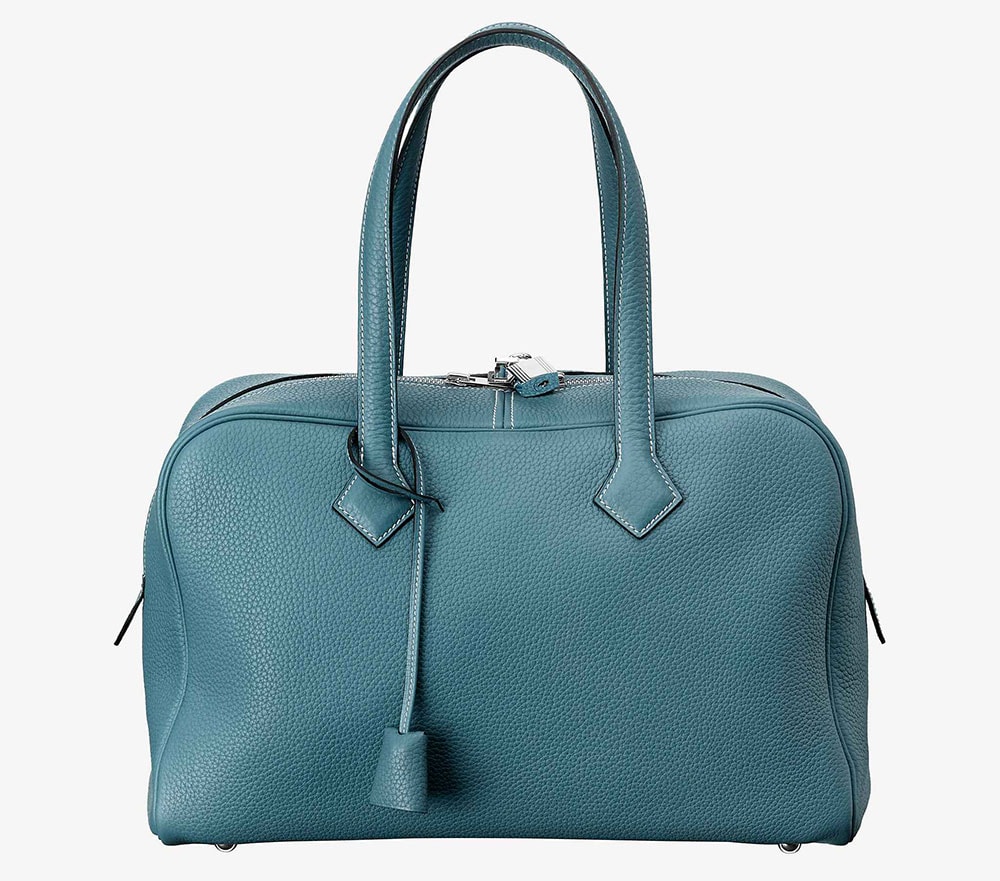 The Garden Party Tote is another bag whose exact debut date I couldn’t find.  But its longstanding popularity is clear: the bag is roomy, sophisticated, totally classic and can be carried on the shoulder. It’s also one of the brand’s less expensive all-leather day bags. 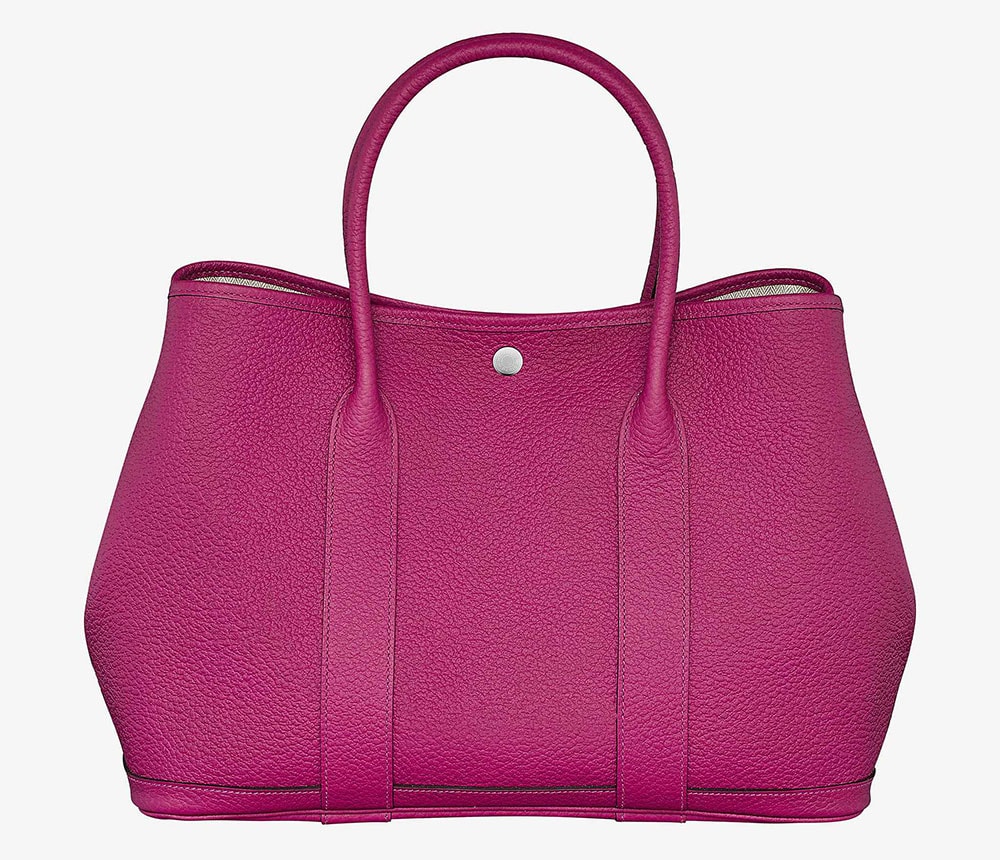 The Constance made its debut in 1959, taking its name from one of the original designer’s daughters. The Constance is the closest Hermès gets to a real logo bag. With the iconic H hardware closure gleaming from the front of all versions. If you’re not a logo person, you might be interested in the brand’s Roulis or 2002 bags. Which feature a similarly structured flap bag style with more modest hardware. 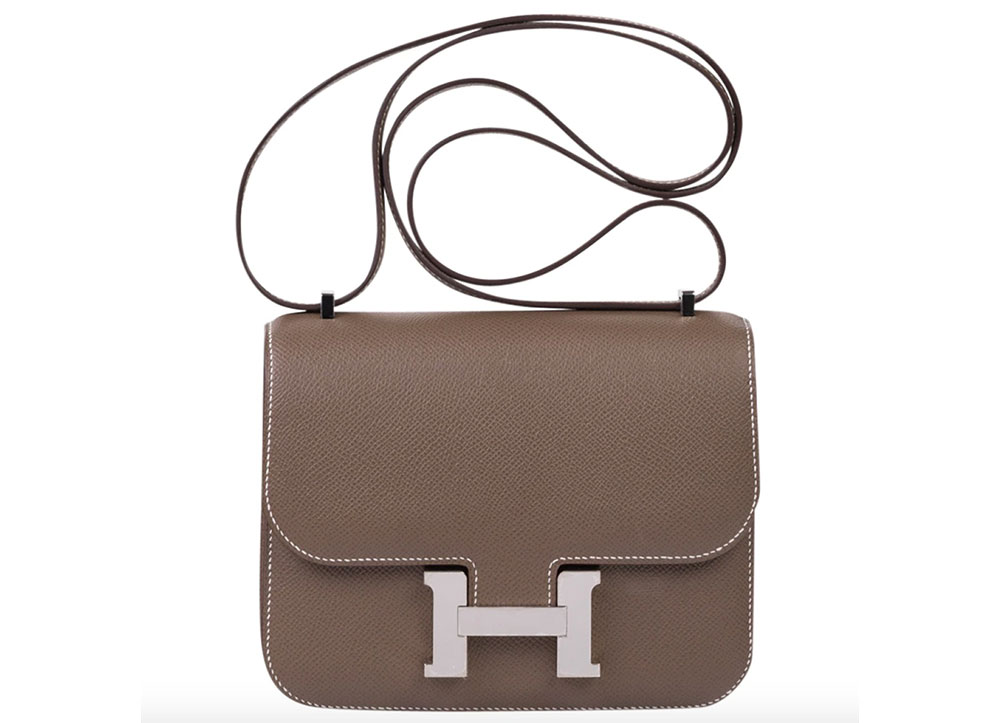 The Evelyne was first designed to be a part of the more equestrian-centric part of the Hermès leather lineup. Intended to carry grooming accessories. Now, though, the bag is firmly on the fashion accessory side of things after being relaunched in 2000. It’s one of the brand’s most popular pieces because of its casual, functional shape and relatively modest price tag. And it’s generally widely available both in stores and online 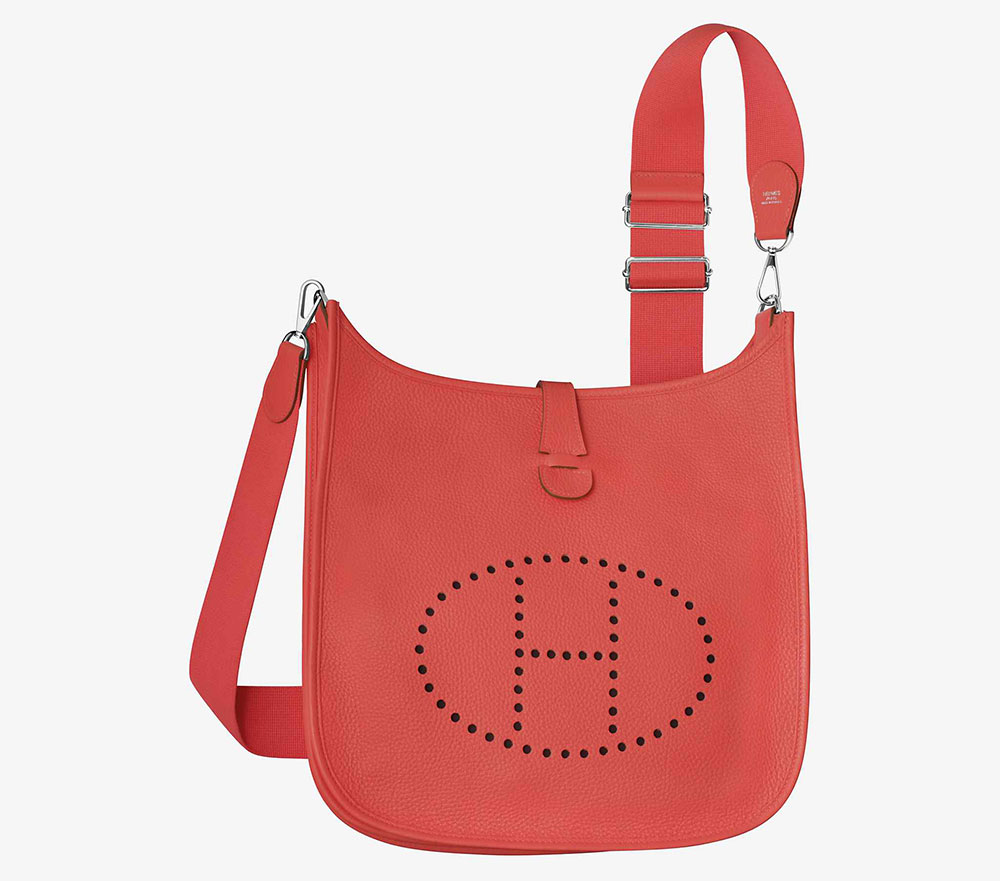 The Medor Clutch only dates back to 2007, but the inspiration behind it is part of Hermès history dating back to the 1920s: the iconic Collier de Chien studded lock, which has graced dog collars, cuffs and watches, as well as this bold clutch. It’s fast become a staple for Hermès fans. 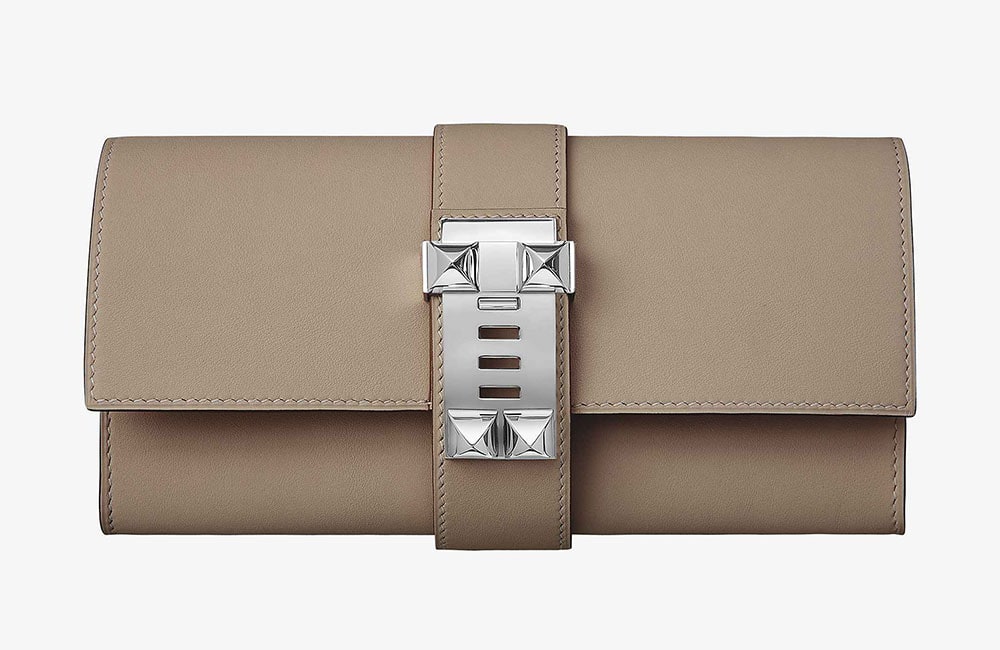 Like the Medor, the Lindy classic handbag style was also introduced in 2007, which turned out to be a huge year for both new designs and relaunches of older Hermès bag shapes. Unlike the Medor, the Lindy’s signature isn’t its hardware, but it’s shape itself—the design eschews the normal rules of top handles and shoulder bags in favor of a combined structure that felt new at the time and continues to be borrowed by other brands to this day. 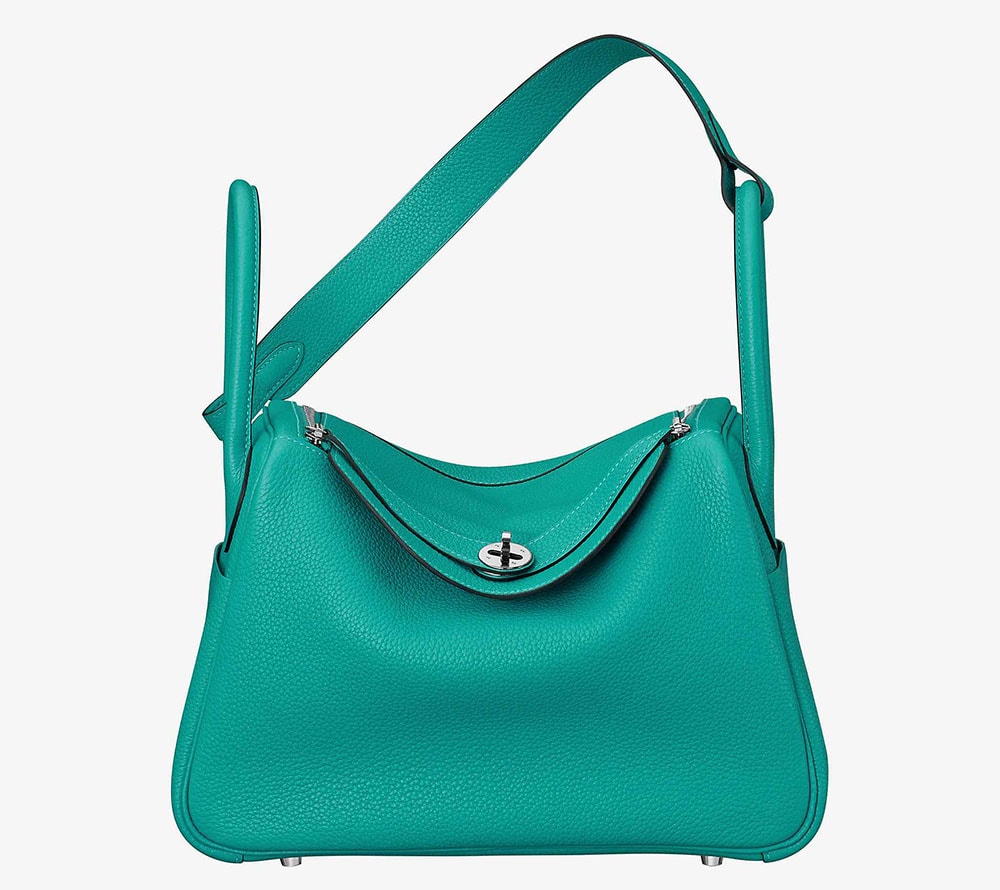 This classic handbag style dates back to 2002, the Picotin Lock takes significant inspiration from the brand’s equestrian heritage: the shape is inspired by the feed bags hooked over horses’ ears. Obviously, though, the simple, casual Picotin Lock is a little bit more sophisticated than its aesthetic beginnings suggest. 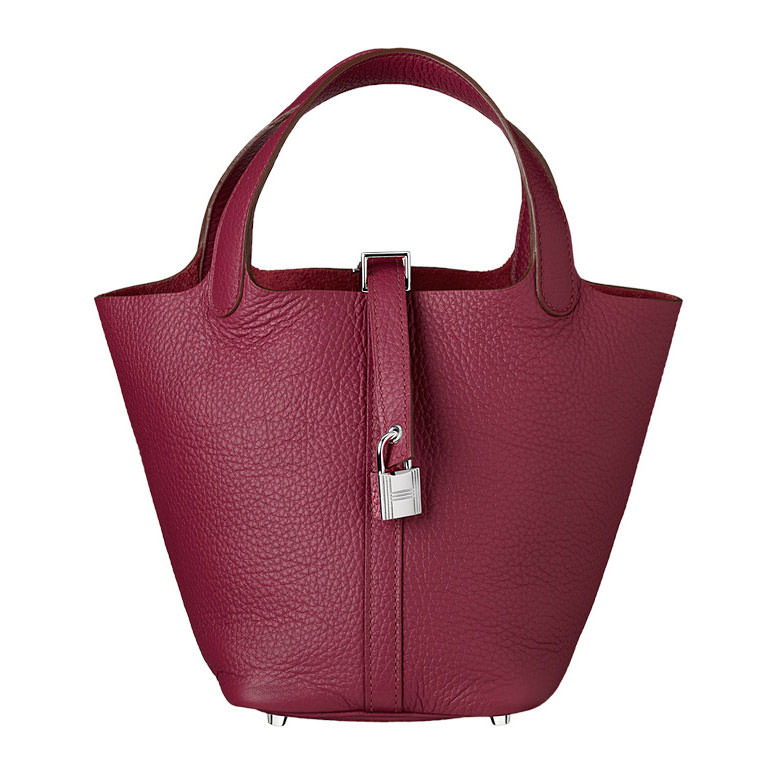 The Herbag Zip classic handbag style is the updated version of the Herbag, which was discontinued in 2009. Like we explained recently, you can think of it as the more casual, less expensive little sister to the iconic Kelly Bag: it has a similar belted flap closure and top handle structure, but the canvas body of the bag and ultra-simple finish makes it feel less formal and dressy. 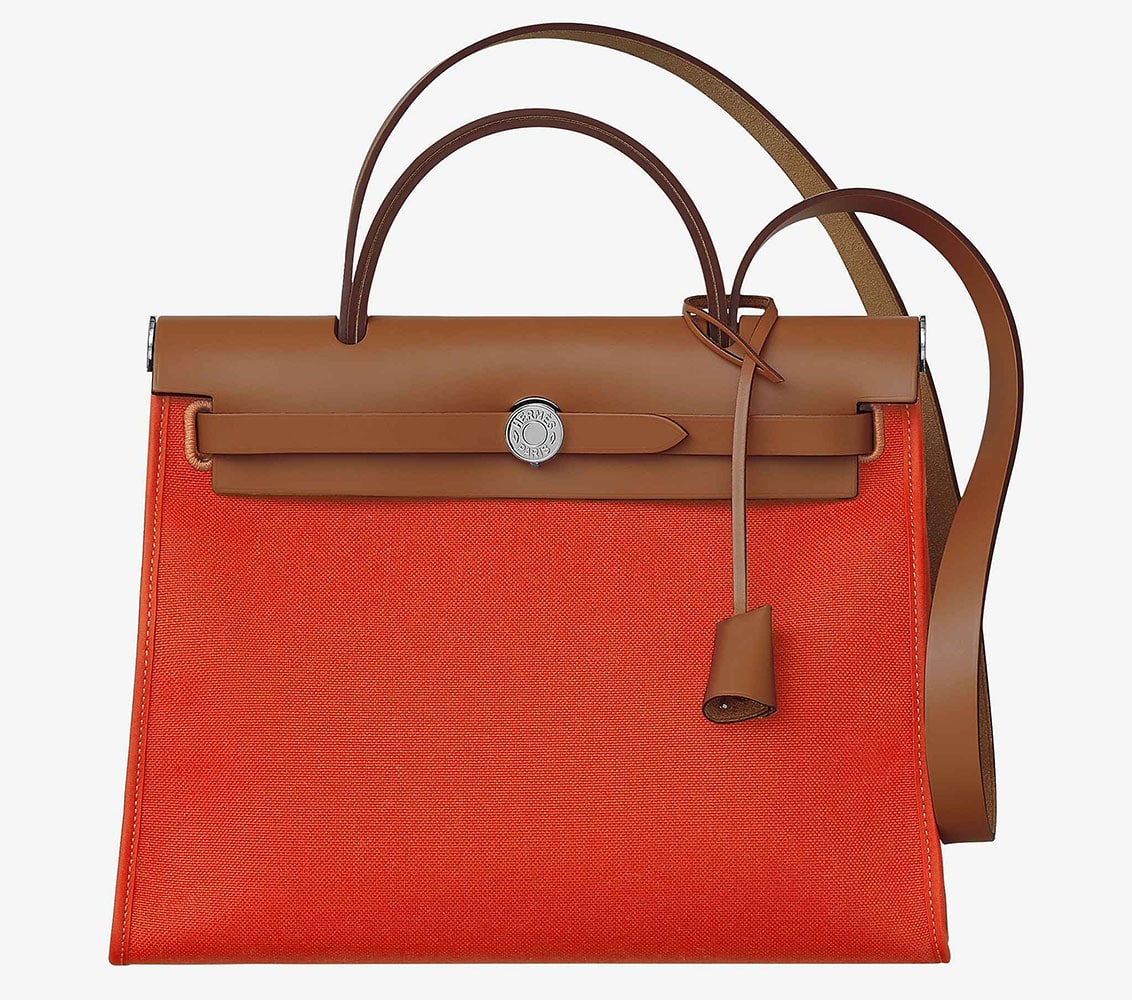